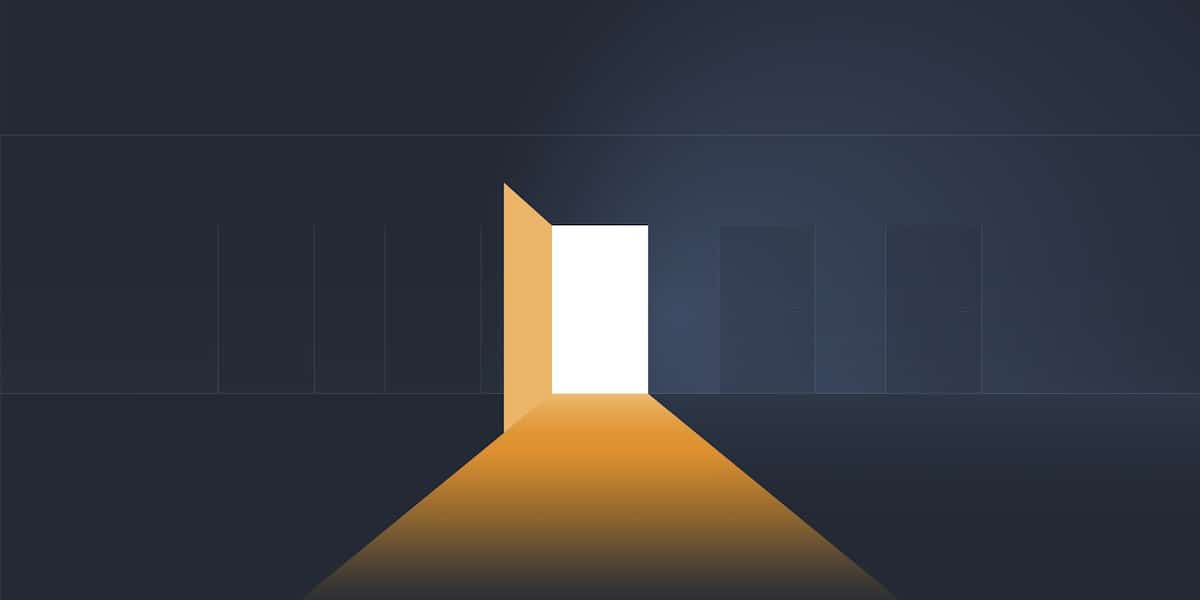 With ten Institutes covering nearly every sub-discipline of law, Max Planck Law is one of the world’s largest frameworks for graduate legal education and foundational legal research.  The Institute’s twenty Directors are leaders and innovators in their fields of legal research.  At their Institutes they supervise and collaborate with more than 400 fully-funded PhD candidates and postdoctoral researchers.  This, together with a dynamic slate of academic programmes and a steady stream of learned guests from around the world, means that Max Planck Law provides researchers with an unparalleled start to an academic career.

But the Max Planck model of career success doesn’t end with the conferral of a PhD in Law.

For over fifty years the Max Planck Society has also been supporting accomplished early-career researchers as they develop and deepen their research agendas by empowering them to lead a Max Planck Research Group.  The Research Groups provide stability and resources for postdocs as they transition to the legal academy, including salary, research support, and funding for PhD candidates.  The Research Group grants are awarded for an initial five-year period, but they can be renewed up to an additional four years.  The Research Groups are attached to one of the Max Planck Law Institutes and can make use of its infrastructure.  But the Research Group leaders enjoy independence.  They have their own budget for personnel and other needs, which they can use at their discretion.  Their only obligation to their host is to ‘actively participate in the scholarly life of the Institute’.

The highly selective Max Planck Research Group programme has proven its worth.  Since it was launched in 1970, more than 60% of participants have found full-time tenured or tenure-track academic positions.

There are ten Max Planck Research Groups in the Max Planck Law network.  They are pursuing cutting-edge research.  And they are helping to open doors to academic careers for the group members.  These are just some of MPL Research Groups:

Janne Mende heads Max Planck Research Group The Multiplication of Authorities in Global Governance Institutions (MAGGI). The research group examines the authority of different actors in international institutions, with a focus on the United Nations and the European Union.  The goal is to identify and conceptualize different types of authority.

Inge van Hulle directs the Max Planck Research Group Legal Connectivities and Colonial Cultures in Africa. The project challenges the notion that colonial law was the result of a one-dimensional and linear process having little to no interaction with other legal regimes.  The Group’s research aims to show connectivities of colonial legal development on a local, regional and international level.

Christian Marxen is leading the interdisciplinary Max Planck Research Group Shades of Illegality in International Peace and Security Law, which sheds light on how states’ challenges to international law fulfil an important role in international law while also endangering the legal order.  The project is examining how different kinds of international illegal conduct occurs and how that conduct effects international law.

Lena Foljanty heads the Max Planck Research Group Translations and Transitions. The project looks at the transformation of legal practice in the nineteenth century by examining Japan, China and the Ottoman Empire.  These jurisdictions were perceived as ‘outsiders’ by Western jurists.  In response, they reformed every aspect of the law in order to create legal orders that conformed to Western standards.  The Group’s research should identify common denominators that were characteristic for these translations of Western law.