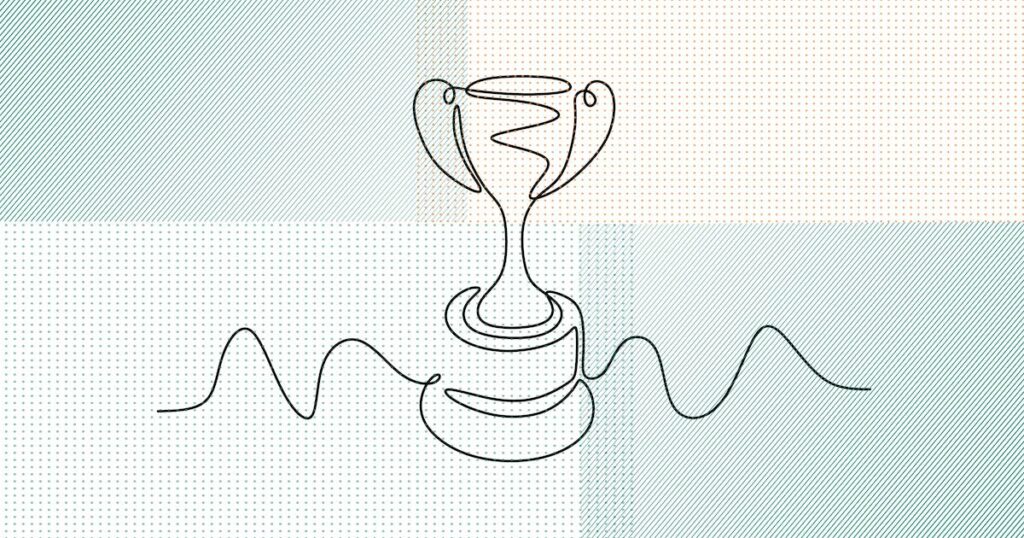 We want to pay special tribute to the achievements of the researchers across Max Planck Law who, despite a particularly difficult year, have continued to prove their excellence in legal research. Nothing bears witness to this more than the profusion of awards bestowed upon them.

In the past twelve months several young researchers received the Otto Hahn Medal for their outstanding scientific achievements, mostly in connection with their doctorate. Corinna Coupette , Mariana Dias Paes , Jakob Gleim ,  Leonard Hoeft , and Filip Vojta were awarded the Medal in 2020. This year’s winners are Daniel Burke , Ana Harvey   and Alexander Ruckteschler .

What motivates these successful researchers?

I have always been fascinated by the ways in which societal, political, and technological changes have had an impact upon our understanding and application of traditional legal principles across different areas of law. The transformation of the principle of public hearings has been a particular source of inspiration in this context’, explains Ana Harvey, whose PhD thesis is entitled  ’Public Hearings in Investor-State Arbitration: Revisiting the Principle’. (p. 34 Outstanding).

Numerous other awards have been received by current researchers across the network. For example:

Our esteemed Directors have also received further honours in the past year:

Congratulations to all the above and to the many other Max Planck Law researchers whose recent achievements have not been noted here. That there are too many to mention, including major grant awards, success in national competitions, special distinctions, etc. only serves to underline Max PLanck Law’s commitment to excellence in legal research.

Thanks to Ursula Kirschner who undertook the research and who wrote the initial draft of this news report.