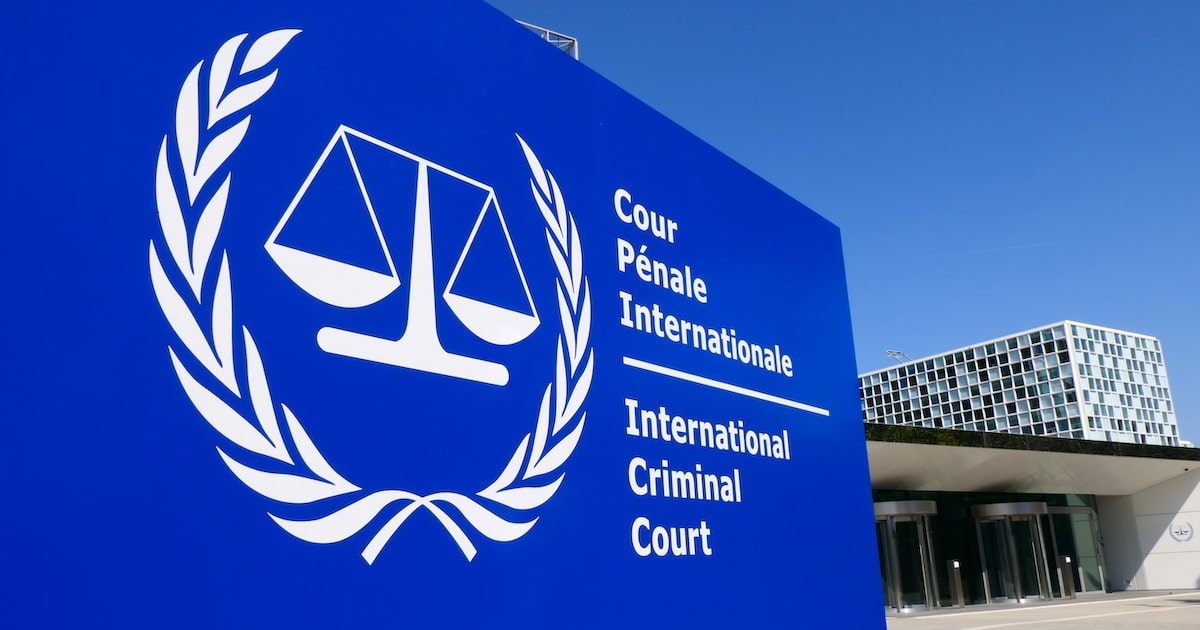 Prior to Russia’s invasion of Ukraine, Anne Peters (Director MPI-Heidelberg) explained in these pages how Russia’s gathering of forces around Ukraine constituted a threat of military force and thus violated a fundamental principle of international law. More recently, Benno Stieber interviewed Christian Marxsen (Research Group Leader) on the implications and justiciability of Russia’s persistent breaching of international law. The English version of this insightful interview was published on 18 March 2022 by the Max Planck Society.

Marxsen begins by explaining that while the UN Security Council would in principle be the first port of call for condemnation of Russia’s behaviour, due to Russia’s veto we have had to rely on condemnation by an overwhelming majority of the UN General Assembly. Though this does not have any direct consequences, it is of symbolic importance.

Marxsen further considers Putin is unlikely to face war crimes proceedings at the International Criminal Court. However, Russian troops could be subject to investigations for suspected war crimes on the basis of their actions in Ukraine.

Stieber brings up the fact that Ukraine has already initiated proceedings before another court, the International Court of Justice (ICJ). Marxsen explains that Ukraine applied to the ICJ to  try to establish the falsity of Russia’s accusation of genocide in East Ukraine, an accusation that Russia used as one of its pretexts for invasion.

It is worth noting that on 16 March 2022, on the basis of Ukraine’s above-mentioned application, the ICJ ordered Russia to ‘immediately suspend the military operations that it commenced on 24 February 2022 in the territory of Ukraine’. Though this fact was not included in the interview, Marxsen again predicted that any ICJ ruling in favour of Ukraine would constitute merely a symbolic victory, as the ICJ has no way to enforce its judgment.

Another interesting question by Stieber points to Russia’s exit from the Council of Europe, meaning Russia is also now outside the jurisdiction of the European Court of Human Rights (ECtHR). Marxsen notes that the ECtHR had ‘severely limited its responsibility with regard to ongoing armed conflicts’, implying that Russia’s exit is relatively inconsequential. Still, membership would have provided leverage and an opportunity to bring Russia before an international court, where human rights violations could have been examined and made public.

Marxsen admits that political and economic sanctions, not court orders, are currently the most effective tools against Russia. This is not to say that international law and international courts are of no use here. Marxsen argues that even if it is unlikely that Putin will be put on trial, it is useful to ‘prepare for such proceedings by recording facts … . This will be important when hopefully there is peace. After all, for this to happen, those who are responsible for the war need to understand that they will be subject to investigations outside Russia under international law. I admit that this is a long-term prospect. But it is a very important one’.

Max Planck Law gratefully acknowledges the assistance of Sophie Euler in the preparation of this news item.