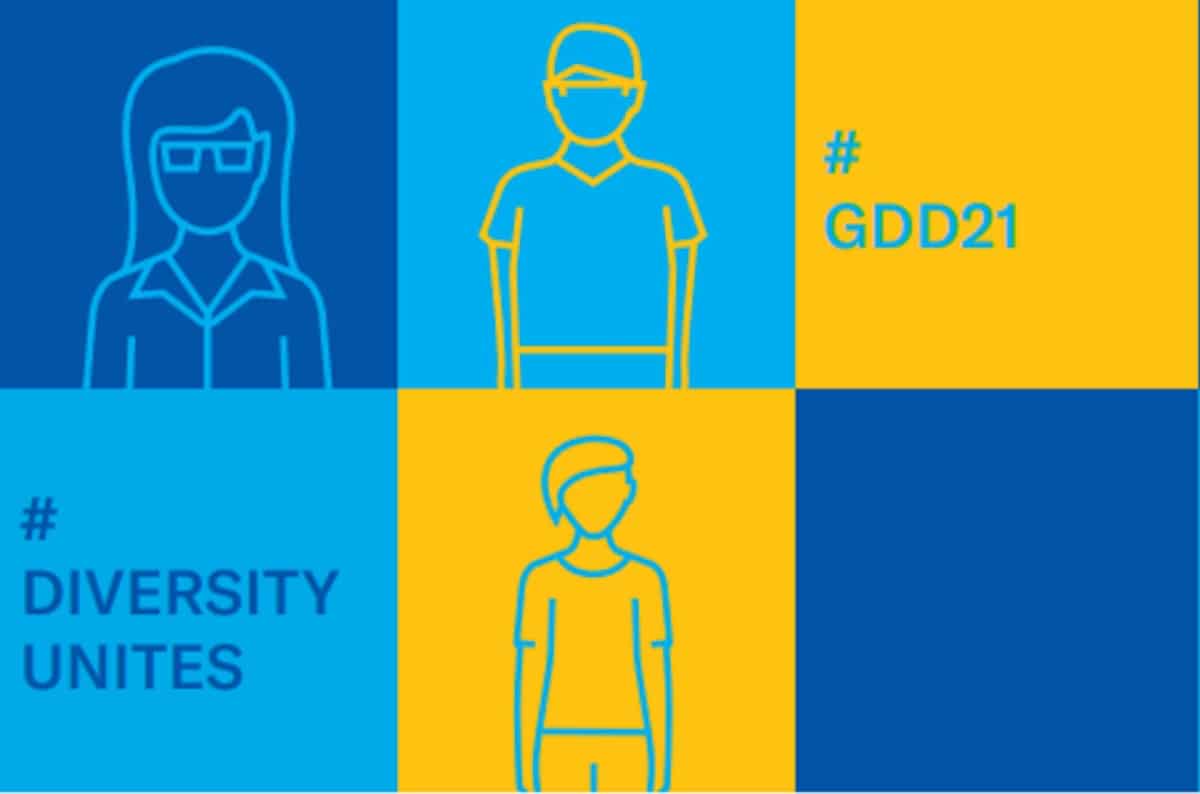 While May 2021 is European Diversity Month, 18 May is Diversity Day in Germany.

Diversity Day is promoted by ‘Charta der Vielfalt‘ (‘Charter of Diversity’), a non-profit association founded in 2010. As one of the Charter’s early signatories, the Max Planck Society resolves ‘to create an appreciative work environment – irrespective of age, ethnic background and nationality, gender and gender identity, physical and mental abilities, religion and worldview, sexual orientation and social background’.

Moreover, the Charter encourages the recognition of ‘diversity within and outside [the] organization, appreciating the intrinsic potential residing in this diversity, and utilizing it advantageously’.

As part of the Max Planck Society, Max Planck Law commits itself to the Charter. The Institutes within our network attract researchers and visitors from all over the world. The fact of this diversity benefits everyone. Connecting, discussing, and collaborating with diverse others stimulates academic innovation.

Max Planck Law attempts to leverage this diversity by engaging our network of researchers through Initiatives, Projects, and Fora. The Initiatives—currently numbering seven with more in the pipeline—are particularly worthy of note. They are created from the bottom-up by young researchers across the Institutes and between sub-disciplines. They open many if not all of their events to the public, thereby increasing still further the diversity of engagement.

Interdisciplinarity presupposes diversity. Its strength lies in its ability to break new ground by bringing together different discourses. Two clear examples within our network are Behavioural Law and Economics and Department ‘Law and Anthropology’ . Indeed, for the latter, an important aspect of their work is the analysis of legal or normative pluralism, in other words, diverse legal cultures.

Max Planck Law not only celebrates Diversity Day but is proud to realize diversity in its research and amongst its researchers.