A Recent Focus on Women and the Law 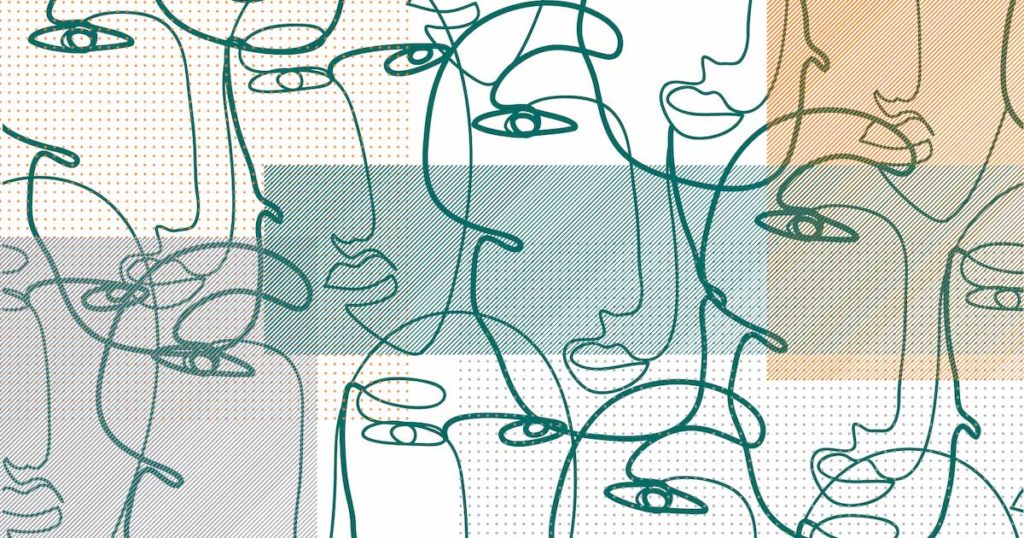 Recent events have turned our focus  to women and the law—for negative and positive reasons—and Max Planck Law has been profoundly engaged with these issues.

In early March 2019, 33-year old Sarah Everard was kidnapped and murdered in London. Later a police officer, Wayne Couzens, was charged with the crime. This stirred a debate about women’s safety, with thousands demonstrating to draw attention to the prevelance of violence against women. This was just the latest of over 100 femicides that have take place in the UK since 2019. Similar protests subsequently occured in Montreal in response to a wave of femicides in Quebec.

Touching on these events, Senior Researcher Dr Gunda Wössner  explained in an interview with ntv.de why there is currently no ‘femicide’ category in German crime statistics. Dr Wössner urged the authorities to track this information because it would force them to ‘confront the structural reasons that lead to femicide’. Read online.

The Freiburg Institute further explored the connections between crime and gender when it hosted an online guest lecture by Dr Linnea Wegerstad, Senior Lecturer of Criminal Law at Lund University (Sweden). Dr Wegerstad addressed the topic: ‘Sex Must Be Voluntary—Sexual Communication and the New Definition of Rape in Sweden’. She argued that the issue of sexual consent in the determination of criminal rape is more complex than the simple formula ‘yes means yes, no means no’ and that more research needs to be undertaken on the processes of communication in a sexual context. Watch online.

Away from the dark shadow of violence against women, two of the Max Planck Institutes seized on this year’s International Women’s Day (IWD) to celebrate their women colleagues.

The Max Planck Institute for Comparative and International Private Law published a series of interviews featuring eight of their inpirational women researchers.  Their research interests range from public welfare obligations of companies, the effects of the digital revolution on private law, to forest investments in Latin America. Such breadth and diversity of top-level research cannot fail to impress. Read online.

The Max Planck Institute for International, European and Regulatory Procedural aw also used the occasion to thank its female colleagues for their commitment. The Institute emaphsized the IWD’s theme of #ChooseToChallenge, which is to challenge and call out gender bias and inequality and to choose to seek out and celebrate women’s achievements.

The Minerva LAW Network is a researcher-led initiative of Max Planck Law that serves as a focal point for discussions and networking around matters relating to gender and the law. Find out more about the Network and their exciting events here.

Thanks to Ursula Kirschner who undertook the research and who formulated the preliminary drafts of this news report.