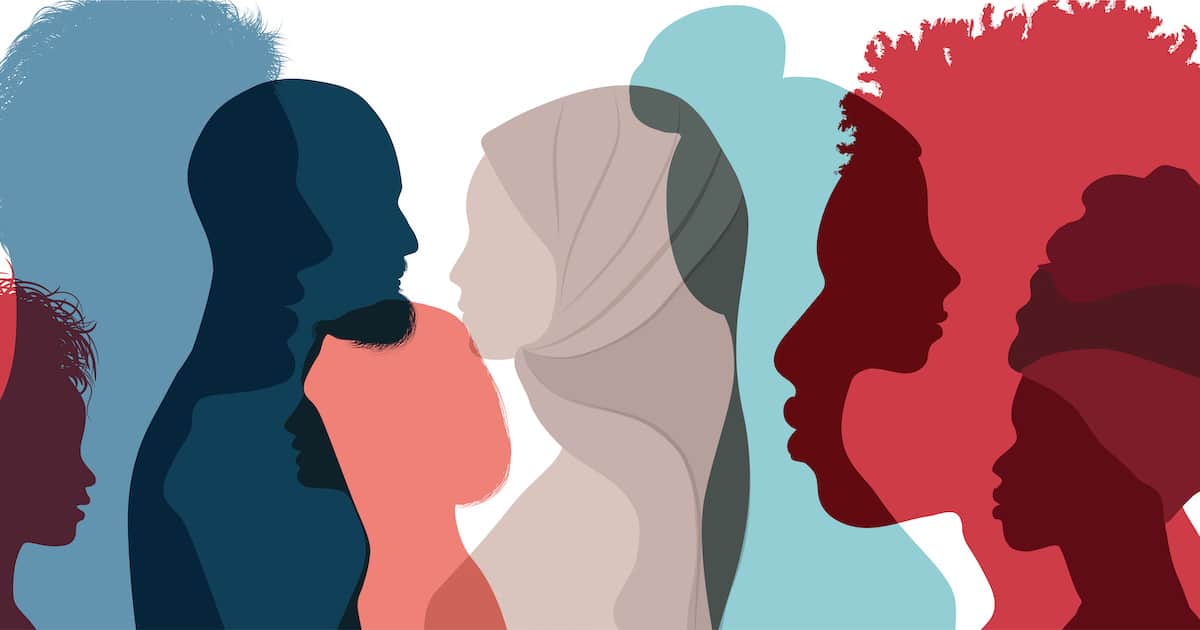 ‘Initiatives’ are a framework though which Max Planck Law aims at facilitating cooperation and collaboration between researchers across our ten Institutes. Establishing and engaging in an Initiative enables researchers—at the grassroots—to broaden their horizons through inter- and intra-disciplinary exchanges and research.

The Race and Social Justice Initiative aims at highlighting issues, controversies, and all matters that relate to race, racism, and social justice including all forms of discrimination.

By ‘race’ we mean the socially and culturally ‘constructed categories of difference, whether phenotypical, cultural, linguistic, and/or other specific categories that are ascribed to designated groups; these groups are accordingly rendered the subject of systemic and sustained discriminatory ideas and practices.’

‘Racism’ refers to the bodies of ideas and practices that establishes, maintain, and perpetuates such categories of difference, sustained through multiple, varied and contextually specific social, political, legal, and economic constructions. We understand the construct as an intersectional that also includes discrimination on the grounds of gender, nationality, social origin, marital status, colour, age, disability, religion, conscience belief, culture, sex, sexual orientation, language, and birth.

The law plays and has continued to play an important role in supporting racism, social injustice, and many forms of discrimination. The law has also played a pivotal role in the dismantling of racism and social injustice. This Initiative aims at highlighting, discussing, and disseminating information and research that touch on these important issues.

The legacy of slavery and European colonialism remains embedded in many facets of our current lives: economic, political, legal, and cultural. The world today still witnesses many forms of racism and social injustice that law and culture continually attempt to remedy and deal with. In many cases the impacts of racism, social injustices, and discrimination are historically represented by the transfer of intergenerational trauma and benefits.

This Initiative’s important and pressing agenda is to see how the law and policy of both domestic states and international law can be channelled to address the continuing issues of racism, coloniality, and discrimination. It is important to note that social justice encompasses a wide array of social issues that affect many people around the world. Economic inequality generally and gender inequity specifically are issues that the initiative will strive to focus on and address in terms of research, organizing lectures, workshops, conferences, and reading rooms. Since all except one of the MPI Law Institutes are in Germany, this Initiative aims at highlighting the issue of race and how racism has manifested in Europe generally and Germany specifically.

All Max Planck Law Institutes’ research and non-research staff can and are encouraged to participate in the activities of this initiative. Our mission is to raise awareness of matters related to race and social justice within the legal sciences, in legal research within the Max Planck Society, and also in a broader context by including communities.